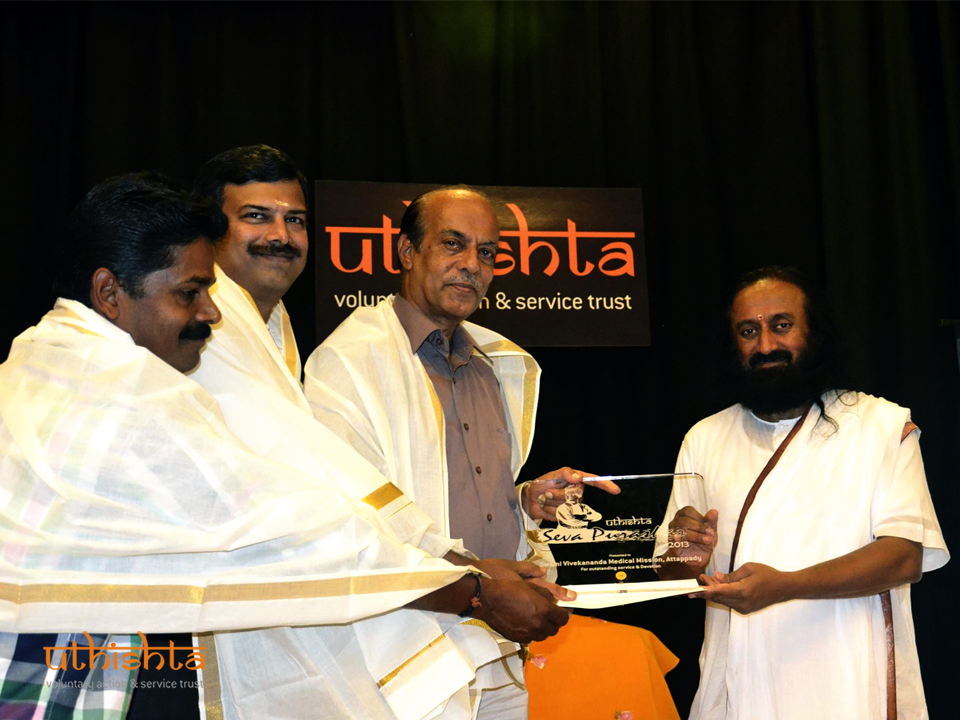 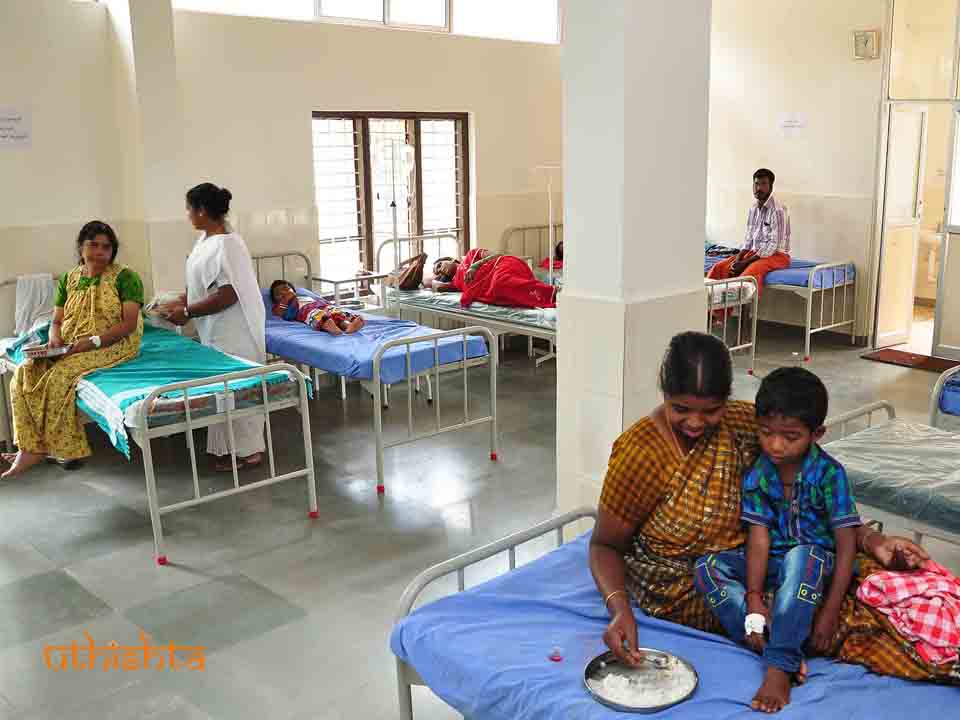 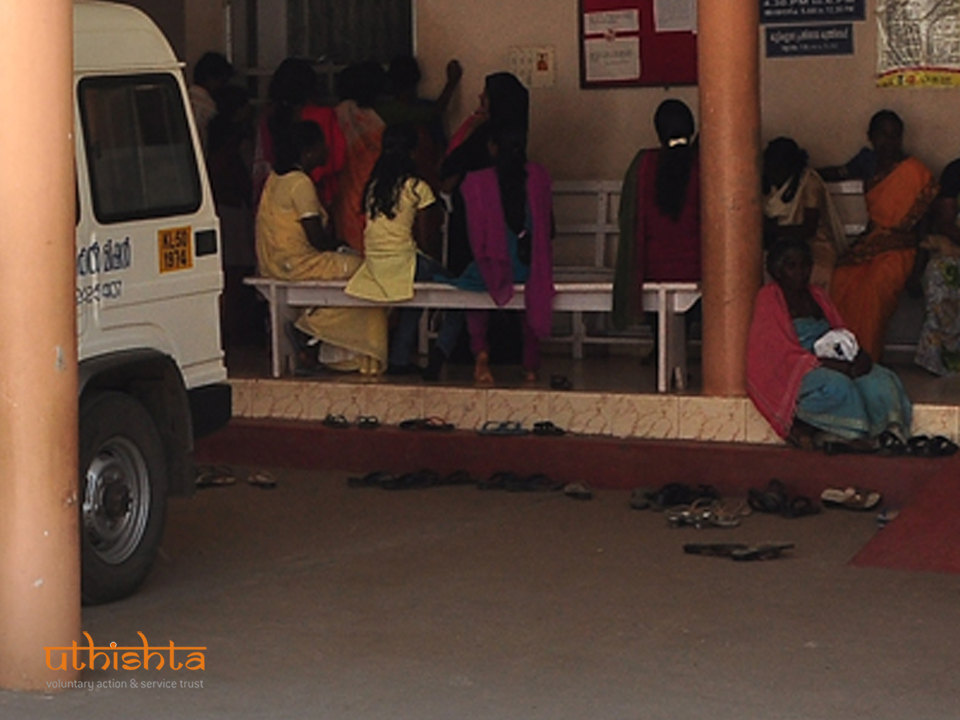 Swami Vivekananda Medical Mission informally started in 2002 in Attappady in Wayanad District of Kerala. It is an Non Government Organzation inspired by the ideals of Swami Vivekananda who urged the youth to serve the society seeing God in every human being. It started with organizing medical camps in remote tribal villages. Later on, in June 2003, an OP with dispensary was started in Agali in an old building. In order to provide organized services to the poor, a charitable trust was registered in September 2004. A hospital building was constructed and opened on 5th June 2006.

SVMM also runs a school. The school is based on NCERT syllabus, which has classes upto 6th standard. Free education is provided to tribal and other poor students. In the year 2013 the school had 185 students of which 65 are given free education. Apart from basic education, students are regularly taught yoga, music and dance. There are two other centres known as Saraswati Sisumandiram, which provides nursery care to tiny children from tribal families.

Currently the SVMM hospital has 10 beds for inpatients. The mission plans to construct a Women and Children ward, a maternity ward, a labour room and an operation theater. The construction of the new hospital building was started on 14th of Janurary 2013. The mission hopes to dedicate the new facility on this 150th birth anniversary year of Swami Vivekananda

At the award presentation ceremony, an atmosphere of peace and tranquility was created by Sri Lalitha Devi Bhajana Mandali by their devotional songs. The function started with the lighting of the lamp in front of a decorated picture of Swami Vivekananda. It was followed by the melodious rendering of our national song Vandemataram by the famous playback singer Anup Chandran. The song which was once the Mantra of India&#39;s independence struggle, rekindled the feelings of patriotism in each and every heart. Pujya Sri Sri Ravishankarji was presented with a special memento, the famous Aranmula Kannadiby Dr Kamala Unnikrishnan on behalf of Uthishta

The representative of Swami Vivekananda Medical Mission was honored by Sri Sri Ravishankarji. SriMenon, Dr Narayanan and Sri K N Premkumar representing SVMM received the award. The beautiful rendering of Nirvana Shatakam, the famous work of Shankarachaya, by Smt Shiji, brought the required spiritual vibrations in to the atmosphere. Sri Sri Ravishankarji addressed the crowd starting with the reference to the famous Upanidhad manthra “Uthishtata, Jagratha, Prapyavaran Nibodhatha” from which Uthishta derived it&#39;s name and ideals. In his speech, he appreciated the work done by Uthishta and underlined the importance of participating in service activities along with spiritual practices. He urged the youth to keep aside few hours every week towards the activities intended for the betterment of the society.