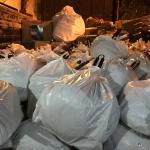 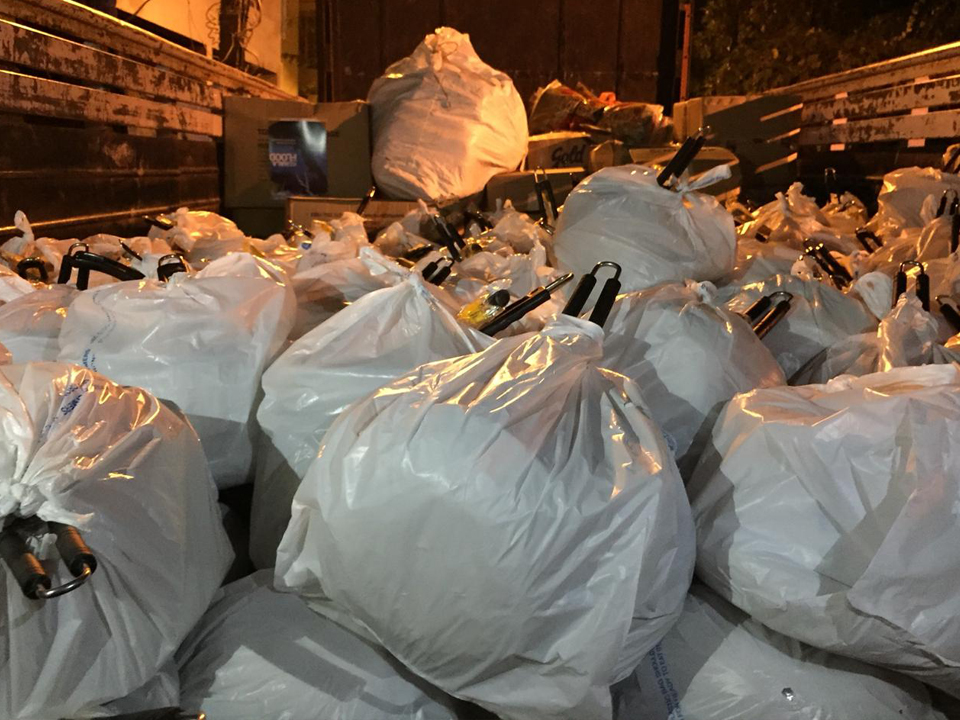 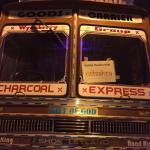 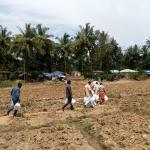 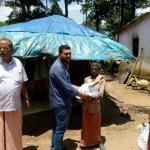 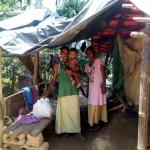 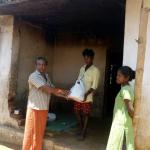 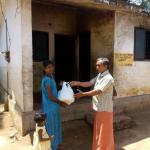 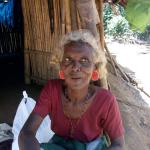 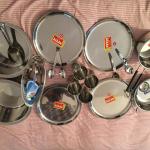 The severe flood in kerala was an overwhelming shock to all as it caused devastation of farmlands, destruction of houses and complete damage to all house hold items, clothes and everything. 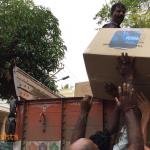 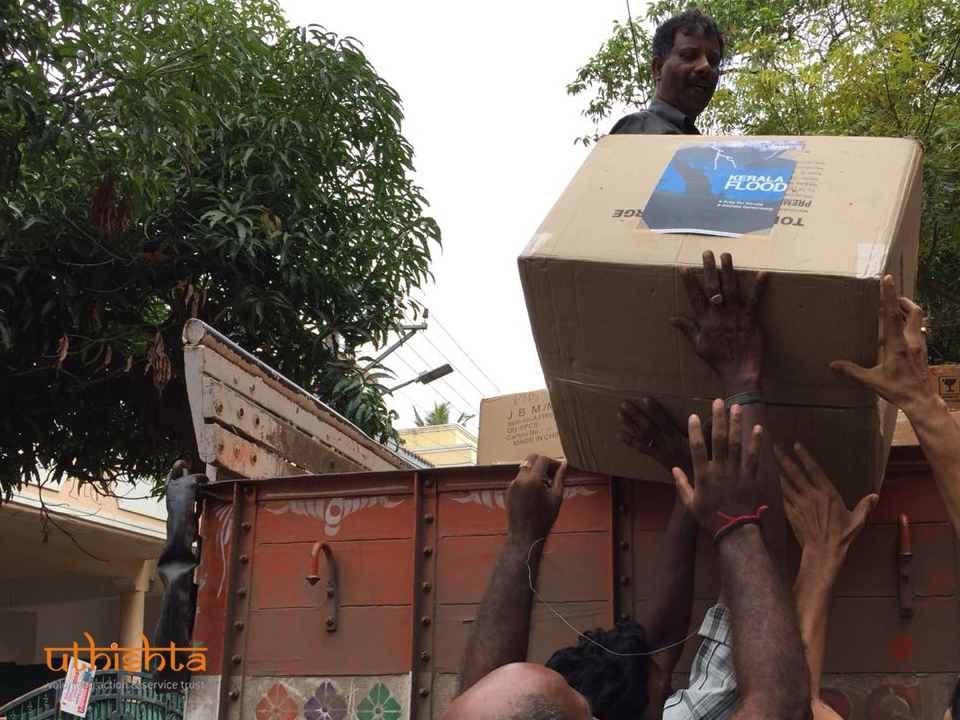 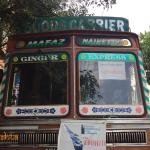 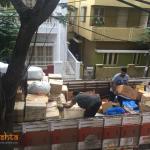 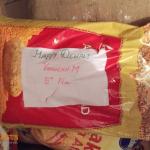 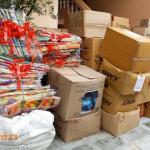 With the collective efforts again, #Team_Uthishta sent one truck of flood relief materials to Wayanad.

We will continue on our mission 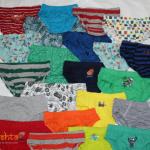 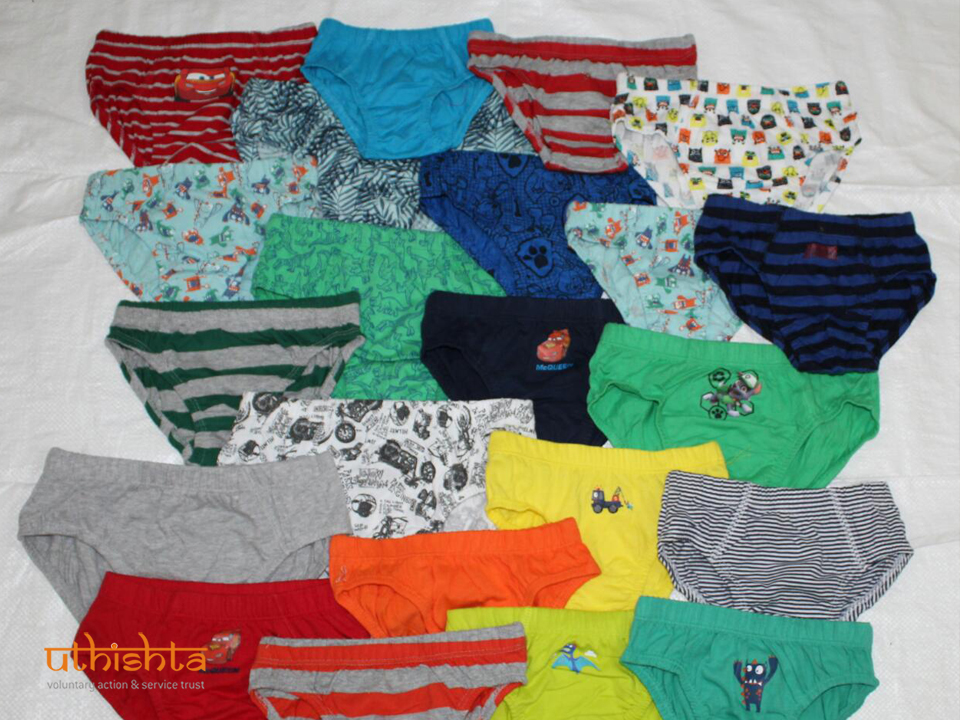 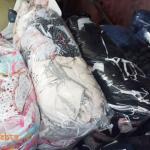 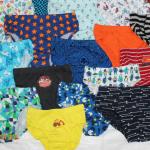 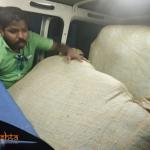 Kerala Flood Relief
With the collective efforts again by the well wishers and volunteers,#TeamUthishta has around 5000 new garments to the flood victims in Kerala. We will continue on our mission
Read more 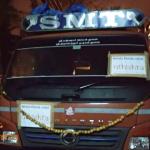 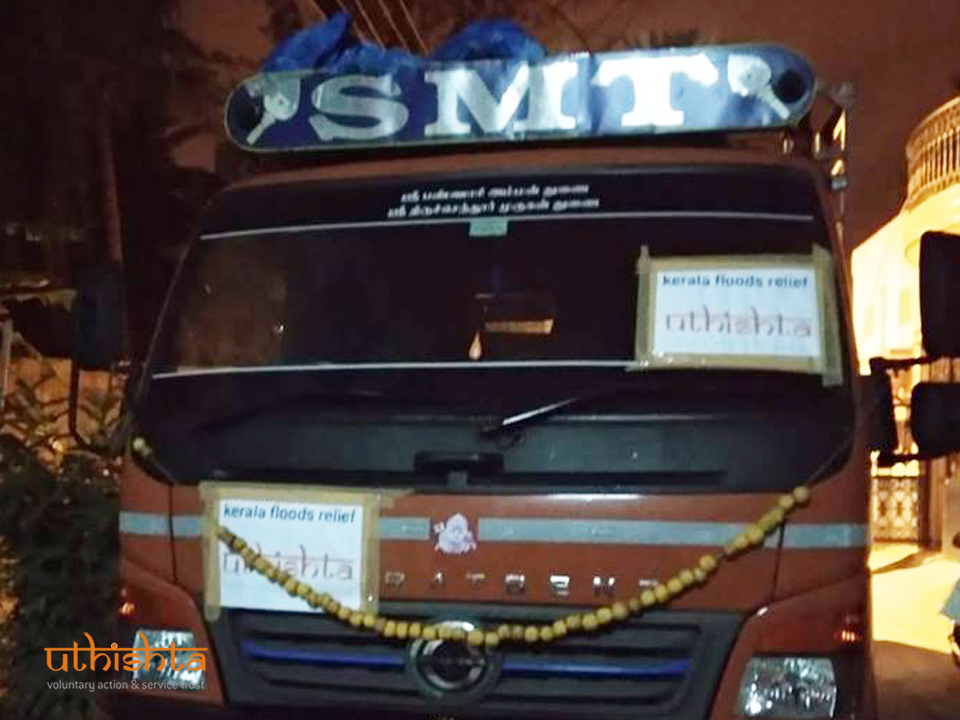 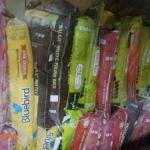 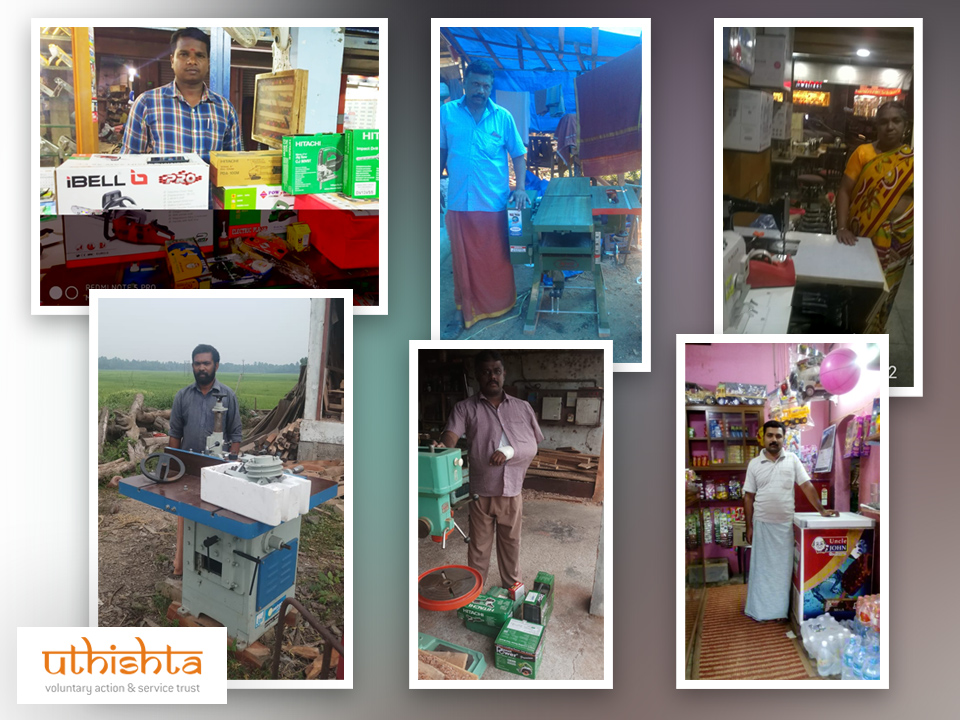 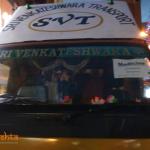 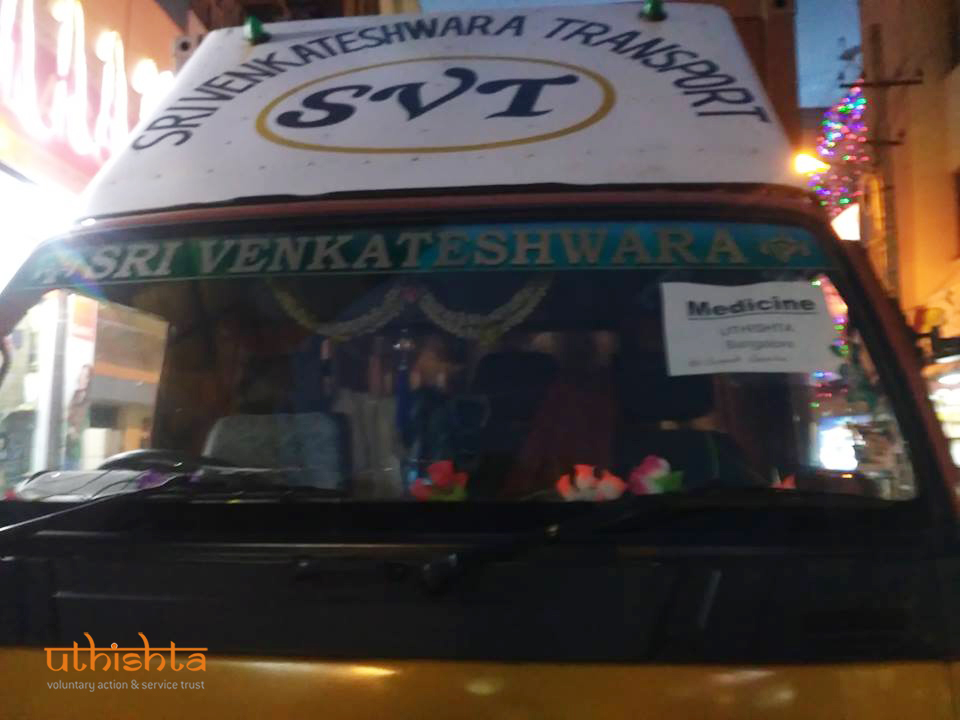 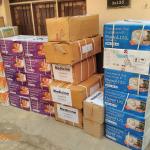 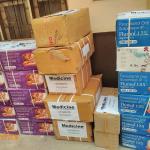